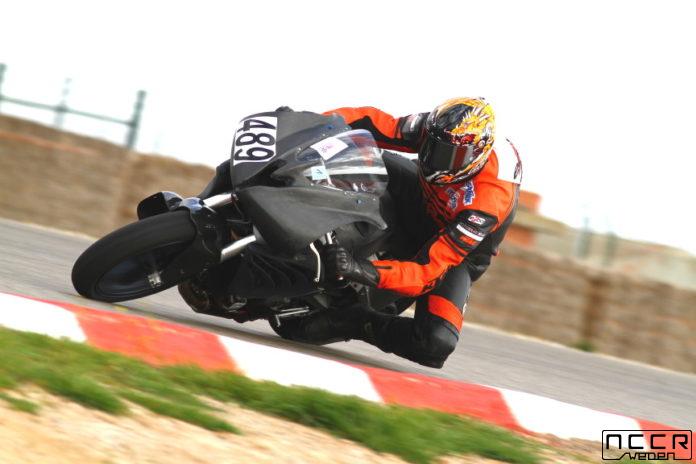 If you haven’t, read Part 1 to get into it.
We had provided the facility, we formed the Team and signed the rider for the upcoming 2010 season, but now we are standing there without an actual motorcycle manufacturer. Erik told us that he feels too young to retire and that he will try to get it all re-started at the former Buell production plant in East Troy.

We decided to plan for both possible scenarios, that Erik would make it and get back into operation, or if not, that we run an own development program over winter. In January, we would see what Erik had gotten together and decide what to test at the Pegasusraceteam 2010 Rollout at Alcarras / Spain.

Some days before Christmas 2009, Erik called and asked if we might have an idea how to finance buying one or two EBR 1190RR racebikes. It would be a great help to spread the faith into his new established Erik Buell Racing company. We talked to the main financer behind the Team and he agreed that we order 2 bikes, in fact these were the EBR Chassis number 001 and 002. But, of course it was far from sure that these bikes would be available and shipped in time for the Rollout in Spain planned for March 2010.

We decided to have a plan B, just in case it wouldn’t add up for Erik in time and continued to work on the Buell 1125 Race Experimental.

The stock Buell 1125 has some obviously deficits in race trim that should be improved. We decided to look into the full package which of course consists of geometry, ergonomics, weight, aerodynamics power and brakes.
And it paid out, NCCR ended up with a 167 kg weight bike, race ready without fuel with a modern seating position and a ton of features what would be worth looking into deeper.

At the rollout in Spain, the bike was running very well, beside some clutch problem. Unfortunately for the project, but great for the Team, Erik managed it to send the chassis Nr. 1 bike over, from us called the EBR-1190 RR-B, “B” for Bastard, as it still had the wide radiators and lower fairing of the Buell 1125RR. We, team player as usual, put personal interests beside and focused on developing the EBR 1190 platform.

So, the Buell 1125 race Experimental had a short life. Like a shooting star, where you see a quick glow before it disappears behind the horizon. Never know what could have been.

But as usual in a Buell story, it’s not over until it’s over and the bike had its Phoenix moment, when the project found a second life as the Pegasus Raceteam Taxi.

For our further activities in the following years the experiences with making the Buell 1125 race Experimental was a great help. Including the understanding how grateful we are today to have Julia in our own 3D construction and printing department.

Read here the story of the Crazy Cab.

Read here the story of the Crazy Cab.